Fahrenheit (Indigo Prophecy in North America) was developed by Quantic Dream and originally released on PlayStation 2 and Xbox in September 2005, and subsequently on Microsoft Windows in October of the same year. The name change in North America was made to avoid confusion with Michael Moore's Fahrenheit 9/11 documentary film, which was released in 2004.[1]

In 2007 the game was made available as a download on the Xbox 360 and in 2015, it was released in HD conversion, with the name Fahrenheit: Indigo Prophecy Remastered on PC software distribution platform Steam and on PlayStation 4 via PlayStation Network.

New York City is stunned by a series of mysterious murders that follow the same pattern: ordinary people become possessed and kill absolute strangers in public. The main characters of the story must uncover the supernatural forces behind these crimes.

The game opens with the main character, Lucas Kane, inexplicably committing a brutal murder after savagely maiming his own forearms. Following the murder he is forced to go on the run while working to unravel why he killed a total stranger, untangle an ancient prophecy, and stop the world's temperatures from plummeting into a new ice age. Along the way he is pursued by two other playable characters, Carla Valenti, a police officer investigating the murder Lucas committed, and her partner, Tyler Miles.

The first of Quantic Dreams titles to introduce both multiple playable characters (while Omikron: The Nomad Soul broached this aspect, the 'character' was always the player possessing a citizen of Omikron) and "quick time events" (the player must match a series of images on the screen guiding actions with the controller).

The game also includes a mental health leveler of the characters, which varies according to the events of the plot and the actions of the player, establishing the game over when it reaches zero.

Fahrenheit received generally positive reviews. On review aggregator Metacritic, the game has a 85/100 score on PC,[2] and 83/100 on PlayStation 2.[3] Critics praised it's innovative approach to game story telling while citing the awkward and sometimes painful QTEs as a partial solution to the question of innovative 'realistic' player interaction.

It won multiple awards and sold over one million copies.[4][5] 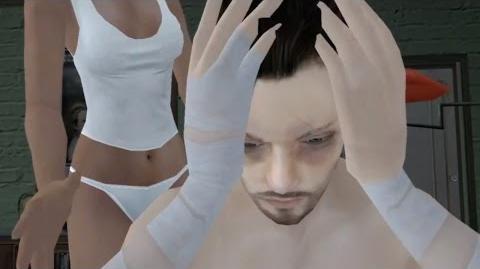 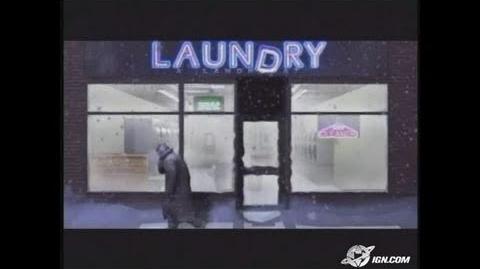 Retrieved from "https://fahrenheit.fandom.com/wiki/Fahrenheit:_Indigo_Prophecy?oldid=5833"
Community content is available under CC-BY-SA unless otherwise noted.